We only work with the best, so we only hire the best. Each member of our team is dedicated to increasing your sales and placing the right products with the right people. 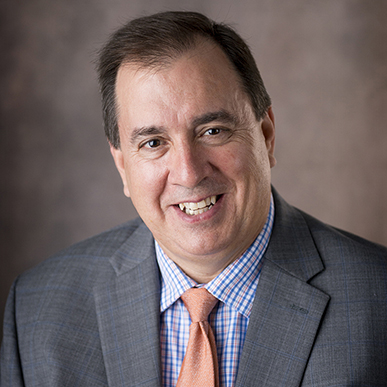 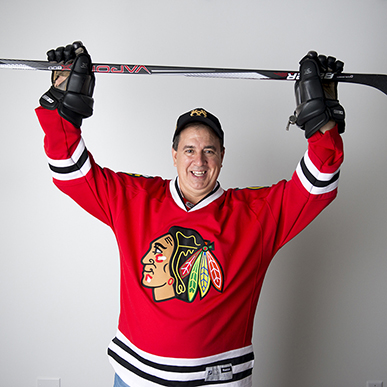 Dan’s inexhaustible supply of ambition, vision, and enjoyment of strategy and planning create a powerful sales and marketing process that comes to the rescue of his industry peers time and time again. His customer support ranges from sales training to marketing consultations to merchandising, and his unending creativity and persistence create unique, results-oriented outcomes. Naturally, these skills are a great fit for the managing partner of Mid America Sales.

Beginning his career on the front lines of the industry—in retail sales, construction, and pool service—Dan was no stranger to high achievement awards. His career history and sincere desire to help others brought him to Mid America as an independent representative in 2002. Now, his hands-on experience allows him to relate to his customers and their needs, helping them find the right solutions with an educational consultative approach. As managing partner, Dan’s sense of responsibility to grow his company is only equaled by his desire to grow the businesses of his clients. That means everybody wins.

Every good businessperson knows when to take a break, and when he is not working, Dan can be found playing hockey, hiking, beach bumming, or boating with his wife and son. 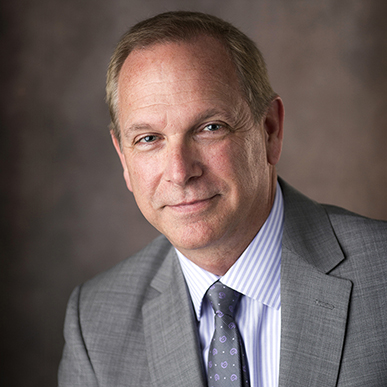 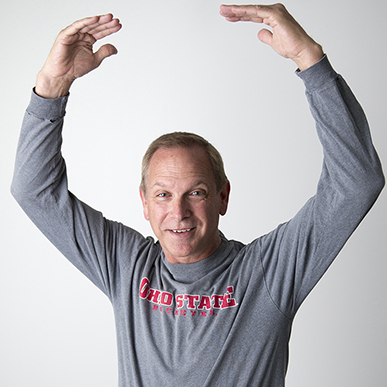 Drew looks at life and business with a critical eye, challenging the world and everyone in it to live up to their claims. He believes in the merits of truth, proof, and impeccable quality control. His standards may be high, but once his inquiring mind is satisfied, his loyalty will not be shaken. This “don’t tell me, show me” mentality has earned him a very respected reputation, and his recommendations are rarely questioned. He practices what he preaches, and his presentations as a salesman are unequaled.

Drew’s introduction to the pool, spa, and backyard industry began in the water, as a swim coach. He also managed private swim clubs, and his attention to detail quickly led him towards a more sales-oriented career path. His obvious skill at learning and sharing information turned into a steady demand to give presentations and training throughout a national network of retail locations.

Drew has been a vested partner with Mid America Sales since 1993, and during that time he has been invited by all levels of business to lead training presentations—which he does with gusto.

At home with his wife and children, Drew likes to challenge himself and his family through a variety of physical activities, like skiing and swimming. 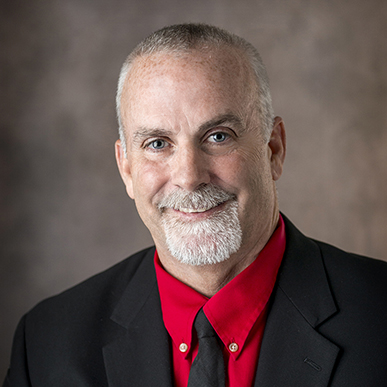 Mike began his career in the pool and spa industry working for regional distribution. After 14 years, he was given an opportunity to open and run a distribution center for an international distributor, which he did for 12 years. This allowed him to build his reputation in the market before becoming a territory sales manager for a major equipment manufacturer. His responsibilities included customer service, plumbing spas, repairing spa packs, purchasing, and managing branches. Mike was a trainer for APSP in spa pack repair and basic electricity. He also created two spa lines, including equipment design, from concept to market.

Mike a bachelor’s degree in electrical engineering with a minor in math, so he pays close attention to details. This has given him a technical approach to sales that directly benefits his customers.

As an avid family man, Mike enjoys traveling with his wife, keeping up with his children’s collegiate sporting careers, hunting, fishing, and bowling. 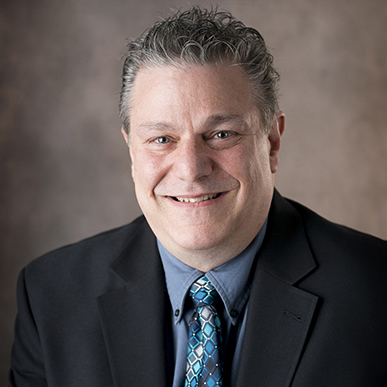 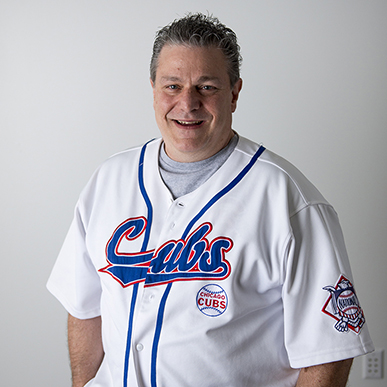 As an experienced national sales manager, Dominic has tripled sales, increased market share, and identified and captured new business and revenue streams during his career; he has also held positions including principal, business analyst, help desk developer, and facility manager. However, Dominic’s job title is less important to him than being able to take on business challenges and the responsibilities that come with growing a business. His strengths include consultative sales, business development, profit improvement, competitive analysis, problem solving, and sales forecasts in B2B environments. As a top producer, he is equally adept at brand management, working with products in multiple markets, and cost control.

Within the industry, Dominic is known to have exceptional people skills and a strong instinct combined with an expert understanding of what products will sell. His decisive nature allows him to meet tight deadlines and transition smoothly during change. Dominic earned his MBA and BSBA from the University of Phoenix while spending nearly half his time traveling for his professional sales career. Through this, he has proven his dedication tenaciously and methodically pursuing the best results for his customers.

Outside of work, Dominic spends time with wife and two kids. He is an avid Chicago sports fan and likes to chase the ball around the golf course. 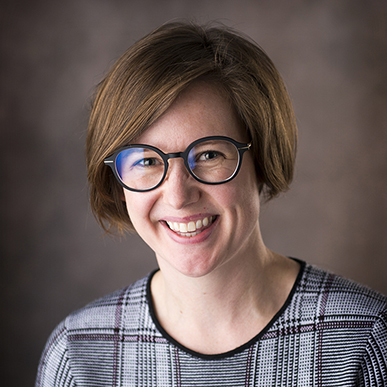 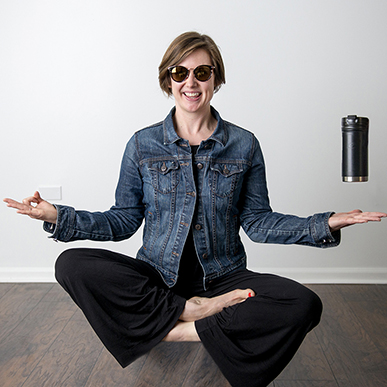 Kari is an experienced accounts manager, solopreneur, and expert creative. Focused and results-driven, she caters to bold companies that aim high to make a difference in their industry. It’s clear in conversations with manufacturers, distributors, and dealers alike that Kari has a radically different approach to gaining market share and increasing sales. Her extensive background in retail, design, and sales is a triple threat against complacency in business.

Like her colleagues, Kari is proud to work alongside the best and brightest. Having grown up in an outdoor living store, she’s spent more than half her life in the industry (18 years, to be exact). She is well-equipped to handle any challenge. Her reputation for attention to detail and impeccable follow-through brings partnerships with large companies looking to increase market share, skyrocket sales, and land up-and-coming companies’ newest business.

Born and raised in Minnesota—Land of 10,000 Lakes—Kari brings a new element to buying local. A partnership with her means 10 steps ahead in the best direction. When she’s not helping build better business and relationships, you can find her hiking mountains in Colorado, backcountry snowboarding with her family, or walking the dog—with a coffee in hand. 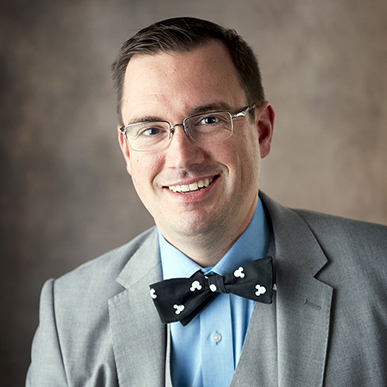 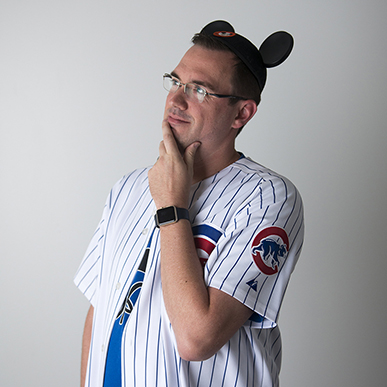 Brett is known as the “teacher” of Mid America Sales because he takes an educational, theoretical approach to business while also managing a sales territory. He has been involved in every level of customer interaction during his 10+ years with the company. Beginning his tenure as an account manager, he brought significant growth to a territory primarily comprised of small commercial properties. He then progressed to managing a division of the sales call center before taking on his most influential role: managing the custom sales department and training a staff of 250 seasonal workers. Brett successfully developed and integrated a complete overhaul of the training program to accommodate multiple learning styles. He takes the same theoretical approach to each task, understanding that the more we know, the better prepared we are to sell!

Brett has a bachelor’s degree in business administration from the University of Phoenix. With the skills he learned through this education, he mutually beneficial relationships with every customer he encounters. In his free time, Brett enjoys spending his time with his wife and two children. They love traveling, Chicago sporting events, and visiting the zoo. 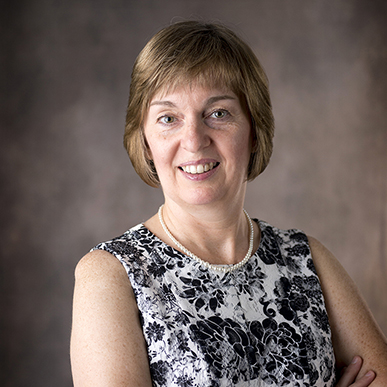 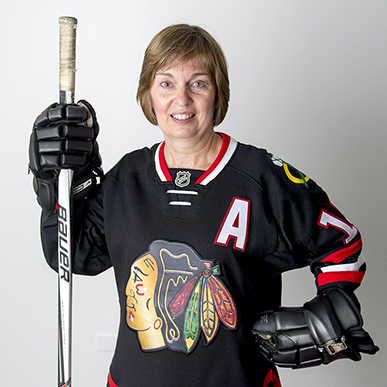 Karon is a creature of disciplined structure. Bringing a methodical and detail-oriented approach to her work, she is a perfect fit for managing Mid America’s CRM database, accounting, and warranty. Karon is always willing to help others; in fact, she wakes up with her arm raised so she can be the first selected for any project.

Karon is proud to be a hockey mom and a big fan of the Chicago Blackhawks. When she’s not working or attending a hockey game, Karon can be found exploring the north woods of Wisconsin or relaxing on the beach in Florida. Her other interests include spending time with family, boating, antiquing, ancestry research, and enjoying her two favorite food groups: wine and chocolate. 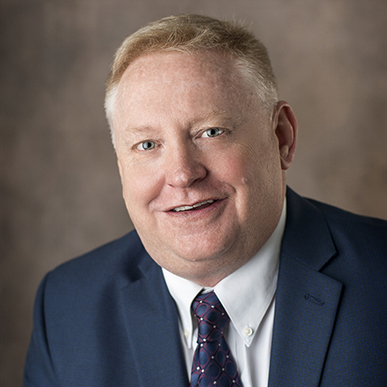 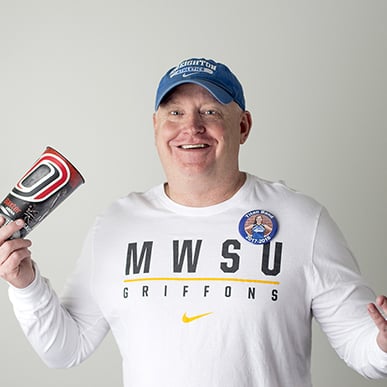 “I think it’s imperative to follow your heart and choose a profession you’re passionate about, and if you haven’t found that “spark’ yet, if you’re not sure what you want to do with your lives - be persistent until you do.” -Steve Kerr

Craig lives this motto every day. With over 20 years of experience building effective sales relationships in the water park industry, he brings enthusiasm and energy to each of these relationships and understands the importance of being passionate about the products he’s selling in order to help clients reach their goals. Craig’s past roles include positions selling water park accessories such as tubes, mats, rafts, slides, aquatic playgrounds, and software systems. A highlight of his professional career was his selection as a member of the technology committee for the World Waterpark Association.

Craig began his career as a lifeguard at Walt Disney World, which provided a solid foundation and opportunities to embark on a successful B2B sales career. Now, Craig uses the skills he learned through his past roles to bring dedication, knowledge, and commitment to the sales team at Mid America Sales.

Craig has a bachelor’s degree in recreation from Greenville College and a master’s degree in sports marketing from Southern Illinois University. He is married with four children and spends his free time enjoying sporting events including Chiefs football, Creighton basketball, and his daughter’s volleyball games. 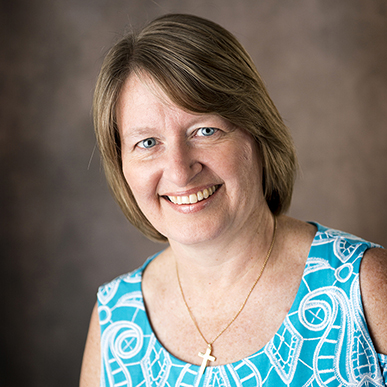 “Sales without customer service is like stuffing money into a pocket full of holes.” – David Tooman.

With over 30 years of experience in customer service roles, DJ has a passion for helping others and making sure her entire team is successful. In her role at Mid America, she strives to make a difference, mend any holes, and make customers smile.

Outside of work, you’ll rarely find DJ at home. With her husband and two kids, she’s often at baseball fields, softball fields (to watch her daughter play), or hockey rinks across the country. DJ also volunteers with the softball booster club at her alma mater and loves spending time with her granddaughter. 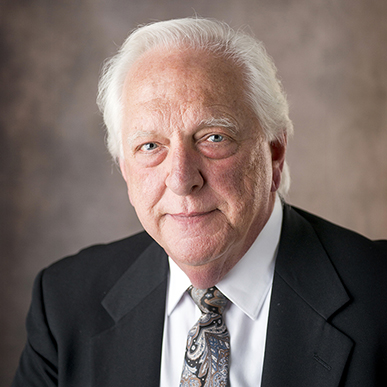 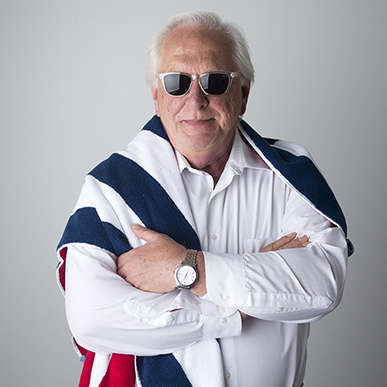 Ralph has been dubbed the chef of Mid America Sales, partly because of his mouth-watering culinary expertise, but also because he has worn so many hats throughout his career. He is the master of his kitchen, and the one all his peers refer to for experience and direction. When Ralph is approached with a question, he will offer a recipe for success, skillfully concocted from his personal business acumen in the way an experienced and passionate chef might. He can also grill a mean steak.

Ralph began his career in the pool and spa industry as a salesman for a leading retail chain in Ohio. He was rapidly promoted to store manager, then to purchasing, and, finally, to the wholesale division. After many years of success, he put his skills to use as an operations manager and later branch manager for another influential supply store.

In 2000, Ralph was welcomed wholeheartedly to the Mid America Sales team. As a vested partner, he enjoys the versatility and opportunities the company offers to use his varied career and life experience on a regular basis. He has received certifications in many industry areas, including CPO, construction, outdoor lighting, and interior design.

Ralph’s wife, children, and grandchildren keep him young, as does his long-lived singing career. Among other hobbies, traveling and enjoying nature are close to his heart.